The raspberry (Rubus idaeus) is a plant (edible fruit ) of the rose family (Rosaceae). Like the common blackberry (Rubus fruticosus), it belongs to the genus Rubus. This genus includes more than 600 species.

The raspberry is a naturally occurring plant throughout Europe, occurring in open places in the forest and along forest edges and has been used as food since the earliest times. Cultivation dates back to the Middle Ages.

The plant is a shrub with stems up to 2 metres long. Each year, new stems are formed from root suckers. In the summer raspberry, only the two-year old stems bear fruit, after which they die. In autumn raspberries, on the other hand, the tops of the one-year shoots bear fruit. The raspberry consists of many fruits and is a collector fruit. Unlike the blackberry, the raspberry releases itself easily from the flowerbed. Most varieties bear red fruit. There are, however, a few varieties with yellow fruit. 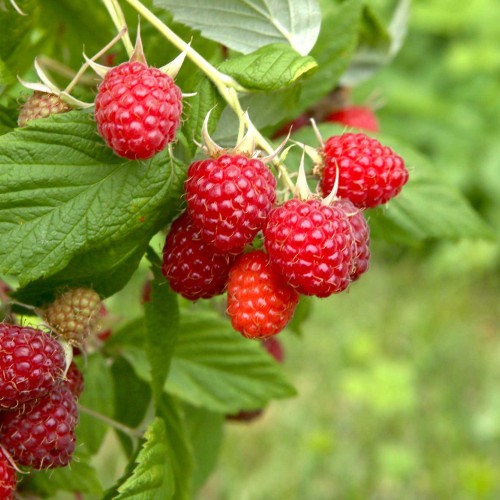 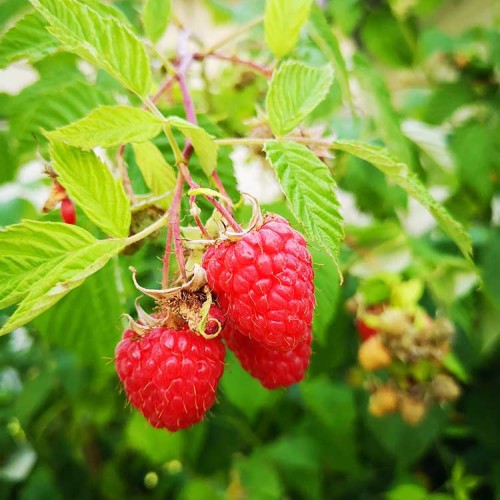 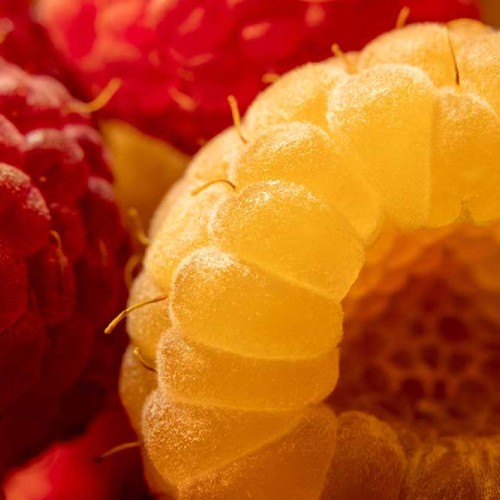 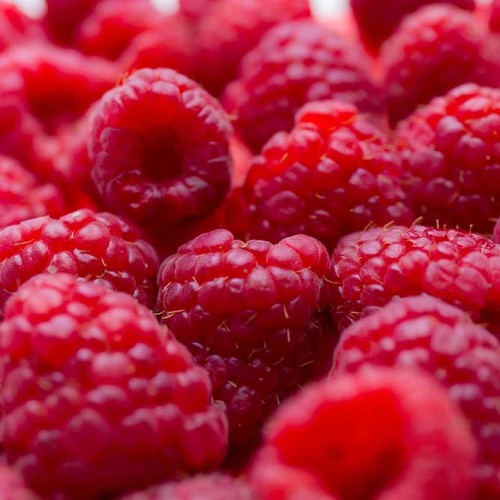 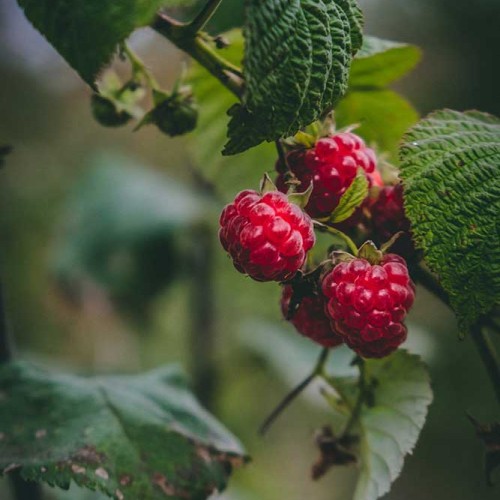 The Week of Fruits and Vegetables 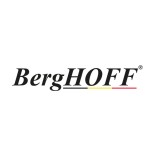 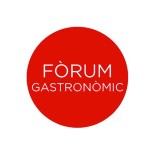 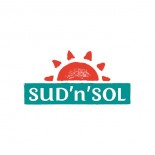 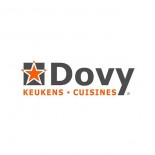 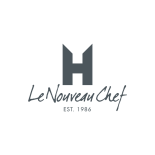 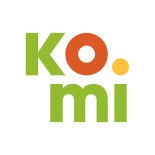 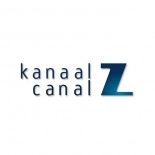 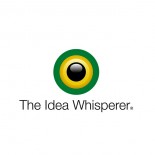 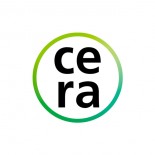