Kiwis, also known as kiwifruit, are a type of fruit native to the mountains and hillsides of Southwest China

Kiwis were first brought to New Zealand in 1904 by a schoolteacher named Isabel Fraser, who brought kiwi seeds back home with her after traveling through China.

Once known as Chinese gooseberry, kiwis were given the name “kiwi” by New Zealand fruit exporters after the flightless kiwi birds, which are endemic to New Zealand

Botanically, kiwis are classified as berries. Actinidia deliciosa and A. chinensis are the two most commonly consumed kiwi species.

The most popular type of A. deliciosa kiwi is the Hayward kiwi, a green kiwi named after a man named Hayward Wright, who popularized kiwis in New Zealand in the 1920s.

Hayward kiwis are oval in shape and about the size of a large hen’s egg. They have fuzzy brown skin, green flesh, and tiny black seeds.

Kiwis also come in yellow-fleshed or golden varieties (A. chinensis). The difference between green-fleshed and yellow-fleshed kiwis is that green kiwis contain a green pigment called chlorophyll while yellow kiwis do not.

It should be noted that kiwis are not the same species as kiwiberry. Even though they belong to the same plant family, Actinidia, kiwiberries are small and have edible, grape-like skin.

Kiwis are larger and have thicker, fuzzy skin.

The skin of most varieties of kiwi should be peeled off before you eat them. However, some people like to eat the skin of golden or yellow kiwi varieties because the skin is softer than the skin of green kiwis.

Kiwis are small fruits that come in green- and yellow-fleshed varieties. New Zealand is a top kiwi producer, and these fruits grow in many other areas of the world as well. 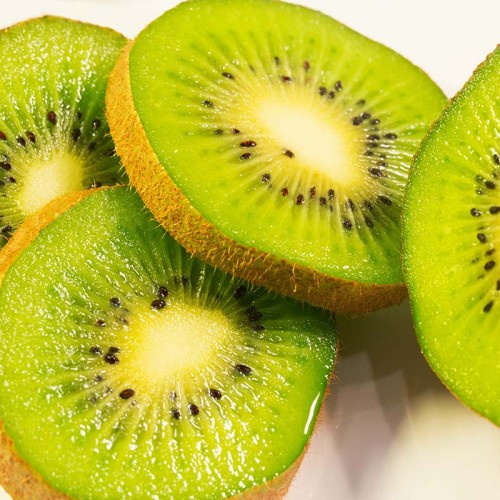 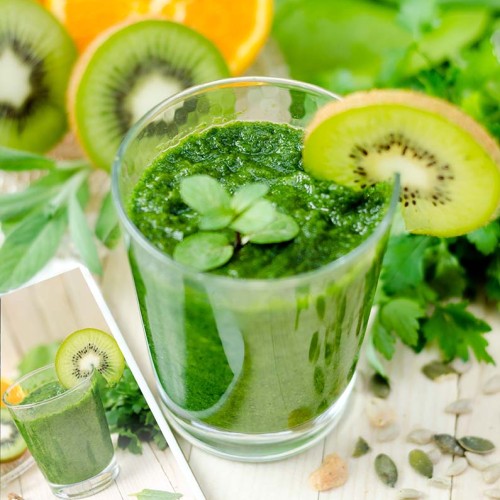 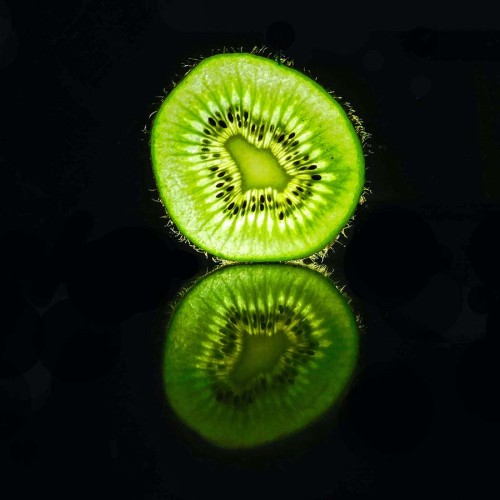 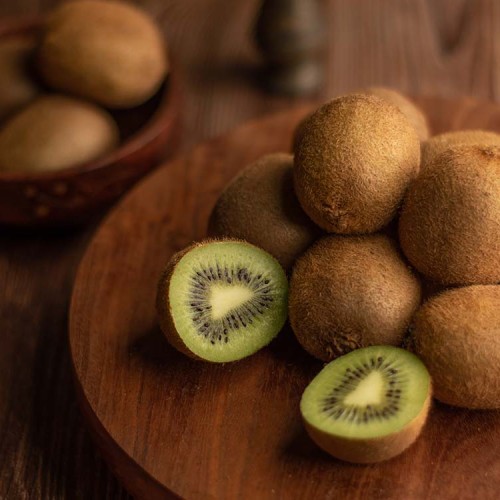 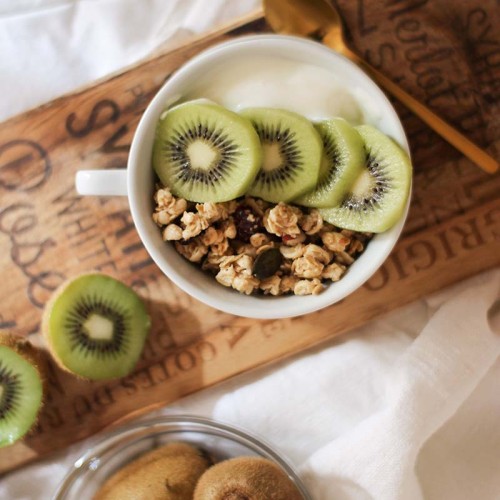 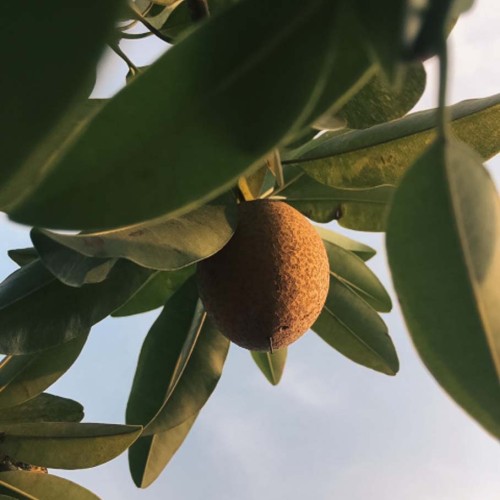 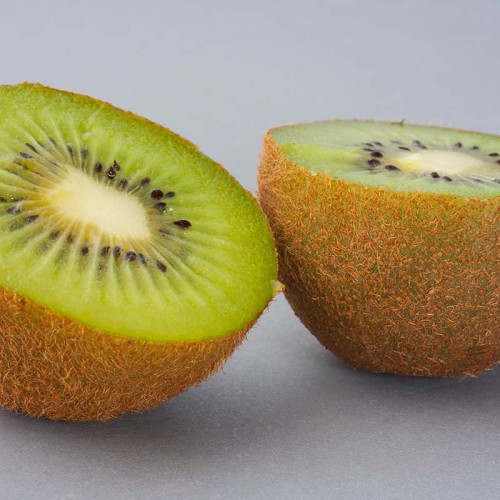 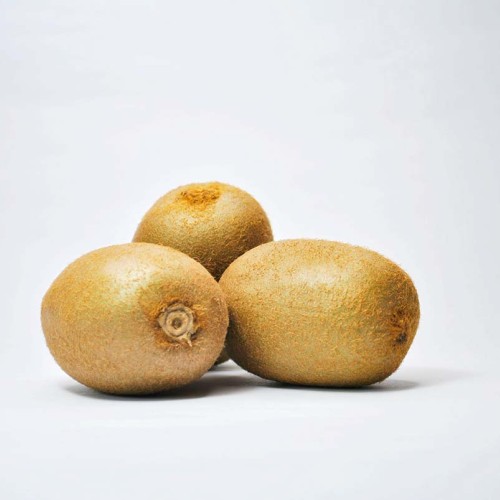 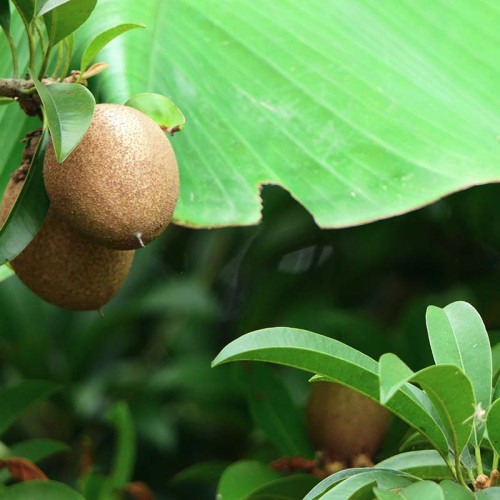